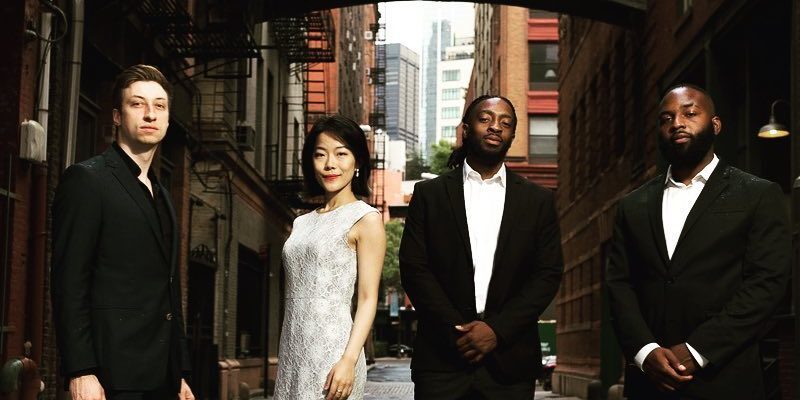 It was early in our career as entrepreneurs. We had not yet received any funding aside from the whopping $3k we personally spent on incorporating. We had a lot of passion, a website, and a cartoon explainer video to illustrate our vision. Through networking and marketing ourselves on social media, we were eventually contacted by an interested investor.

This man who will remain unnamed was an esteemed real estate investor, amassing his multi-million dollar fortune starting at the age of 19. He was tall, confident, and had an intimidating presence. We met him for the first time in New Jersey at his mansion, which oddly was almost entirely empty. He explained to us how he’d purchased properties for ‘super cheap’, held on to them while the property value grew, then built new houses and buildings on them, and eventually sold them at a huge profit margin. He went on to say that he has mansions across the county that he has not been to in over 10 years, and that the huge house we were in was just one of them. After we pitched our idea to him, he ended that first meeting by saying he sees the vision and is going to give us a $1 million dollar investment. This was the most exciting day of our lives.

We met several more times to iron out the details of our investment contract. Turns out this man was not a sophisticated tech investor, and we were going to be his first investment outside of real estate. He was adamant in wanting to own a controlling chunk of the company, given his investment. Over a very awkward and hard fought dinner, we argued down his equity ownership from 50% to 25%. Feeling like millionaires, we left the dinner and celebrated.

Over the course of that month we left our full time jobs to be able to manage every meeting during the coming weeks. We used money we didn’t have to pay for lawyers to get involved to help us finalize the contract. We received communication from our attorneys shortly after we sent over the investment terms; “Do not take this deal!”. They had never seen a deal of this structure work. Reality came crashing in as the deal that seemed too good to be true, turned out to be exactly that.

The way the deal was structured, the investor wanted to give us 10 installments of the $1 million, but he wanted to get all the equity up front. We found out that legally there is no contract that would help us obtain the remaining 9 installments of money from the investor, after the first is given. Still optimistic, we engaged in a few more awkward conversations in an attempt to modify the terms of the contract. The investor never budged. We believed in our idea so much that we didn’t want anything to jeopardize our future; so, It was with a very heavy heart that we had to turn down the investment deal leaving us Investment-less and jobless.

We seized this opportunity and worked hard on our startup full-time, and even harder seeking an investment. Shortly after this ordeal, we were very fortunate with the help of our friends and family to have raised a pre-seed round of $40k which helped us pay for lawyer fees, and create our prototype product which was developed out of India. This experience, through all its ups and downs has lead us on the path to success that we are on today. It was not until 1 year later, that we would finally receive our first real investment.

“Optimism is the faith that leads to achievement. Nothing can be done without hope and confidence.” – Helen Keller

The 8 steps to starting a small business!

The Future of EdTech is the Integrated Tech Environment